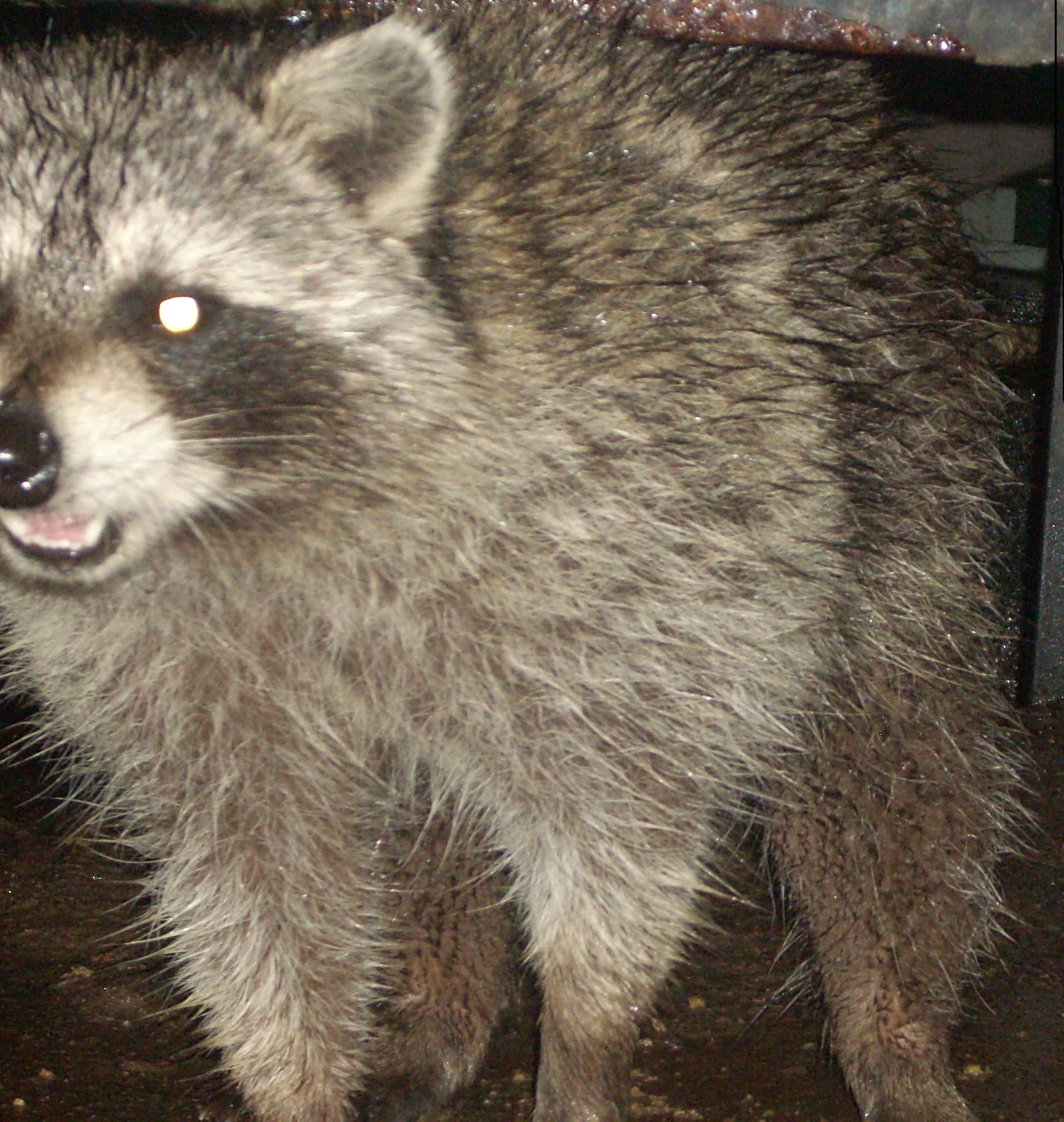 One thought on “Raccoon roundworms – the hidden horror”